Our Mission is to help business leaders and organisations with entrepreneurial vision benefit from Alternative Thinking.

Not your usual management consultants, business psychologists or executive coaches.

We’ve built successful businesses, sold them and started over, sometimes many times over. Combine that with our extensive training in Coaching and Behavioural Change and you get a unique blend of experience that has the power to make real and lasting impact. 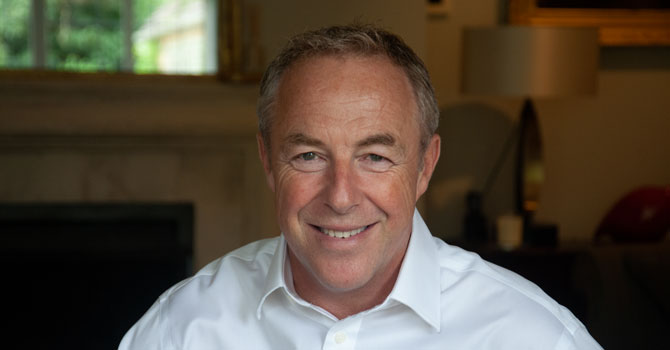 Dirk is PCC accredited by the International Coaching Federation (ICF) and holds a Masters from Henley Business School, graduating with distinction in Coaching and Behavioural Change.

From his early career as a radio presenter, Dirk moved into broader content as Director for Audio and Languages at SBS Australia, and led a team of 200 providing news, information and audience engagement across radio and TV news, online, mobile & social platforms, all in over 60 languages.

In the UK, he became Group Content Director of GCap Media, responsible for all broadcast and digital content across the UK’s largest commercial radio group, including national and local markets and London brands such as Capital FM, Classic FM, XFM and Planet Rock. By now fully expert in organisational structure, he led the content integration of Capital Radio Group Plc and GWR Group contributing towards a £200 million turnover business with 2,000 staff.

Working as a media management consultant Dirk made the move towards coaching and trained with the Henley Business School.

He is a well-respected consultant and executive coach facilitating solutions thinking with leaders and teams around growth, implementing change and managing transition. 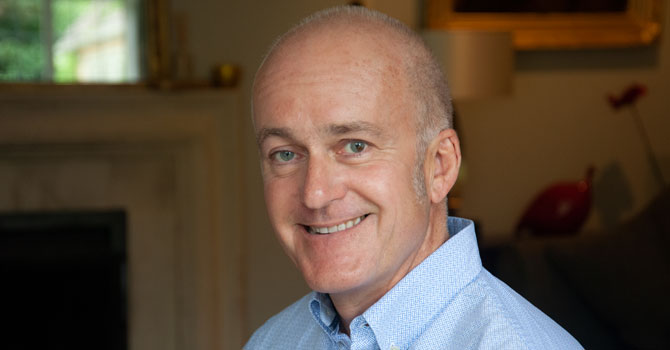 His expertise lies in helping clients assess and enhance their relationships with others, whether their own teams, their audiences, their customers or end-consumers, or even themselves. He helps them persuade and communicate better.

He started out as a musician, touring Europe and the US as a classical guitarist and lutenist before realising he had to make a choice between music and eating. So he got a job at Michael Heseltine’s Haymarket Publishing, before placing a toe in the City with financial data specialist Dun & Bradstreet.

He became a Director of Scandinavian international agency Anderson&Lembke, then Publicis, Saatchi & Saatchi Worldwide and CEO of The Square, in London’s Soho Square. He subsequently set up and sold a number of businesses in advertising, corporate ID, graphic design, product development and sourcing, and consulting. Viv is an experienced and insightful performance coach who has coached more than 200 business leaders, professionals   and executives in a variety of sectors, since setting up his practice in 2008.

After graduating as a Biochemist from Bath University, Viv began his career as a trainee manager with Marks and Spencer, before moving into senior roles in marketing and management development with Allied Dunbar and the Zurich Group. He moved into the media sector with GCap Media (then the largest commercial radio group in Europe) where he developed the group’s performance management systems and culture and coached the top talent in the business.

During his career Viv has designed and delivered outstanding leadership and business development programmes and personal coaching to teams and individuals in Financial and Professional Services, Creative and Media, Arts and Culture, Telecoms, Energy, Retail and the Public and Charity sectors. He has developed and led leadership and coaching programmes in businesses in the UK, Hong Kong, Portugal and Argentina.

Since setting up his practice in 2008 Viv, has specialised in leadership coaching, business development and developing high-performance teams. He blends commercial awareness and experience, deep coaching insight and a highly-personable and engaging style to achieve a partnership with clients that gets results every time.

What people are saying

Dirk’s input has been and continues to be invaluable, based on my experience I cannot recommend him highly enough as both a coach and business consultant.

Donna Speed MBA - Chief Executive Officer at We The Curious

Want to know more? Get in touch for more information

Why your leadership identity matters and what to consider